Age of the Gods Slot Player Triggers a Massive Win 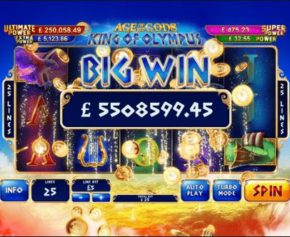 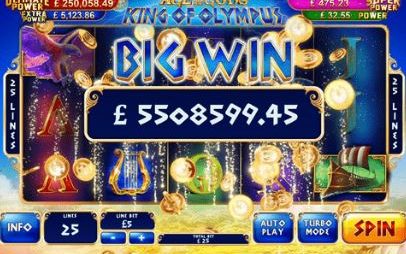 Have you heard or watched a slot player win a massive jackpot prize witch is celebrated on the internet? The person who has won the jackpot turns into a huge star overnight and everyone is now talking about him both online and offline. Do you also dream about being the same shoes of that jackpot prize winner one day and be a shining star in the iGaming industry? Well, nothing comes easy, even though winning slots are mainly based on luck. Playing just any slot that you come across will not help you achieve your goal. You need to know the perfect slots to pick and also know the best online casinos you should sign up with to make your dream of enjoying a big win a reality. Just like the Age of the Gods Slot BIG WIN.

Search on the internet and you will find plenty of stories of how people were able to make millions with just one spin. Most of them would have talked about how they were able to spin to victory playing the progressive slots. One example of the popular progressive title that has helped avid gamblers to win millions is the Age of the Gods from Playtech. There are instances where gamblers have won £72 with just a £1 bet in this title and one player won £251 with just £2.50 wager. But, these are just small wins and there is a massive jackpot win that a bettor has won that can send chills down your spine.

Mobile Bettor Claims 600,000 Jackpot from the Age of the Gods Slot Big Win

The Ultimate Power Jackpot Helped Him

The Age of the Gods slot has four levels of mystery jackpot that players might trigger during the bonus round. The father was lucky to have opened the highest level, the fourth-tier, of the jackpot options and this is why he got this massive jackpot prize. The linking of the live roulette with the Age of the Gods slot from Playtech turned out to be the best thing to happen for the winner as he got the chance to win a bigger prize.

A European was the Winner

The winner said that he saw the big jackpot amount unfolding in front of his eyes and that put him in total shock. It was the happiest moment in his life and this jackpot will change his life and his children’s lives for good. The Age of the Gods live roulette was just launched in September 2017 and the player gained a massive win in October 2017, within one month of its launch.

Casino.com said that the player was looking for some fun and excitement after a long day’s work in the factory. His hard work and his work dedication have paid off and God has showered him with a massive slot win. The best thing about the father was that he chose to keep his identity a secret and did not flood social media with his jackpot achievements. The only thing that is known about the player is the id that he chose to play at casino.com on his mobile. It was dvdmand.

Progressive Jackpot Pool Aided in Getting the Maximum Win

The key to the huge win that the father of three children achieved is due to the triggering of the Ultimate Power Jackpot. This is the best feature to activate when playing this slot as it offers the maximum winning amount. The fact that all the Age of the Gods series titles has been integrated with roulette tables has helped in increasing the progressive jackpot prize. There are more revenues generated through these pools and this has resulted in the magnitude of the jackpot to increase.

It is not just that demand is happy taking home £600K. The creators of this amazing progressive slot Playtech is also very happy. The COO of Playtech, Shimon Akad, said then that the company is looking at innovation and the Age of the Gods live roulette is proof that the company has not gone wrong with its product. The company is thrilled to see the man earning such a massive win and he feels that there will be many more to come soon. All this was possible, thanks to the one progressive jackpot network created and developed by Playtech. This option is available across the live and casino platforms.

Casino.com also was very happy that the Age of the Gods progressive jackpot was won by the gambler when playing at their mobile site. The owners of this online casino said that they have always strived to offer the best gaming platform for mobile users. They are very pleased that the record was broken through their mobile casino. The casino is looking forward to more players and gambling enthusiasts to enjoy the same experience that the European gambler had when playing the Age of the Gods slot.

The Age of the Gods slot has four levels of mystery jackpot that players might trigger during the bonus round. The father was lucky to have opened the highest level, the fourth-tier, of the jackpot options and this is why he got this massive jackpot prize.

Boost for the Mobile Casinos

This win has given a new lease of life and further thrust to mobile gaming. There is no doubt that mobile gambling is to scale greater heights and will become a major player in the iGaming industry in the next decade. The big win earned by this European mobile gambler has already set the ball rolling. These days, more and more people are playing slot titles for real money using their mobile devices. The Age of the Gods progressive jackpot slot is one of the most played slots on the mobile. The great success that this slot has gained is sure to drive a lot more slot brands to come out with live games like Playtech.

Our favourite casinos for playing Age of the Gods slot are Redbet and Mr. Play. Read their reviews or visit them right here: Redbet & Mr. Play, 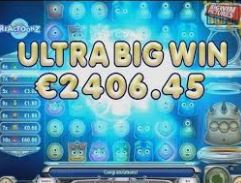 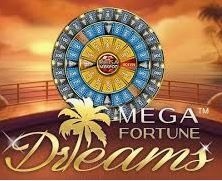 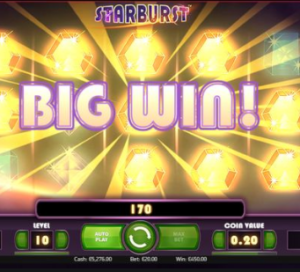 Play Now
Slot of the Week 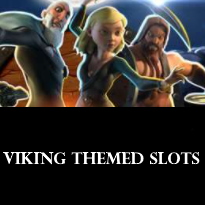 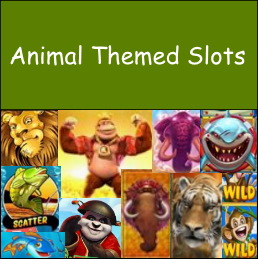